Double or Single Controller for 12 or 24 Volt Motors 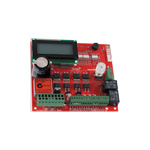 Single Controller for 12 or 24 Volt Motor 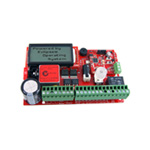 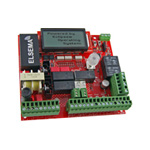 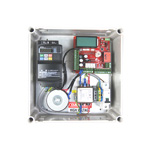 Control Card for VSD or Contactors 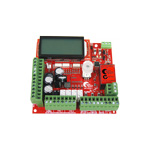 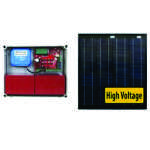 Elsema has control cards for all types of gates and doors. Our cards can support automatic swing gates, sliding gates, solar gates, domestic garage doors, industrial roller shutters, driveway gates and the list goes on. These controllers were built from the ground up, based on customer feedback and using today’s technology.

With its rich functions, consumer friendly prices and with the focus during development being ease of use and setup makes the controllers the ultimate board to control your motors.

The control cards can be used to replace damaged control cards or to upgrade a current installation with more advanced features which will give you fast and secure gate operation. OEM customers can work with Elsema engineers to further integrate the Eclipse® control cards into their own gate motors.

Complete motor kits are also available for each control card to operate sliding or swing gates. 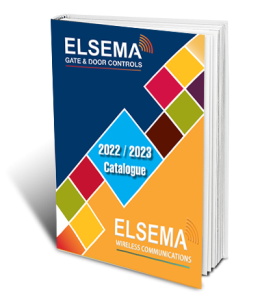